Where we come from -
where we are going. 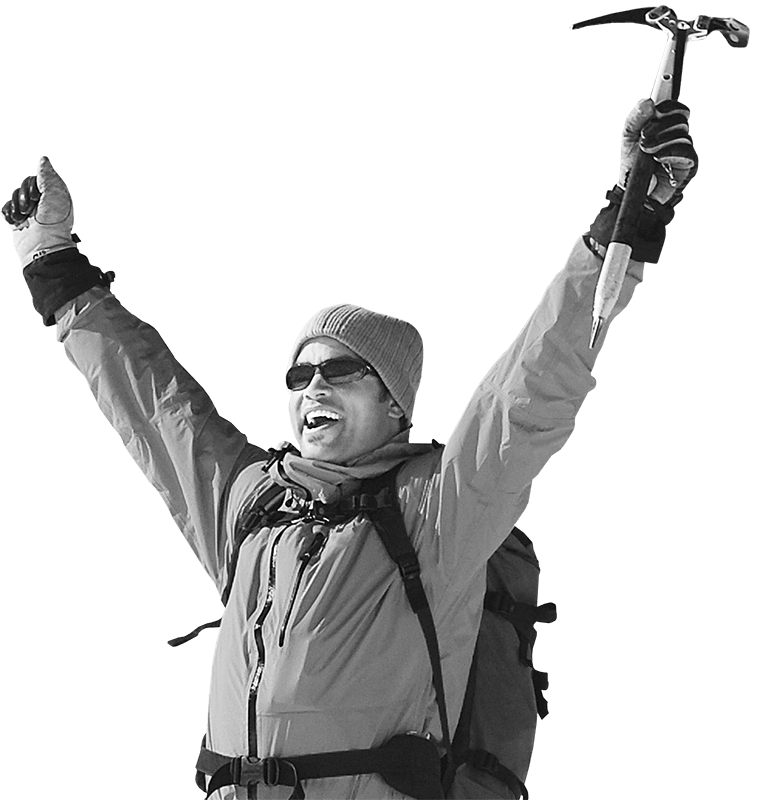 WSB - A story with a future

Nothing is as constant as change. In the 70 years of our existence, our law firm has developed from a one-man show into a medium-sized company. We work digitally and are constantly adapting to new developments.

We owe our success to the trust you place in us - in some cases over several generations. For us, this is an incentive and an obligation to continue to give our best and to improve continuously.

Our milestones from the foundation until today

Plan your next milestones with us!

Apply now and
take off.