All news at a glance. 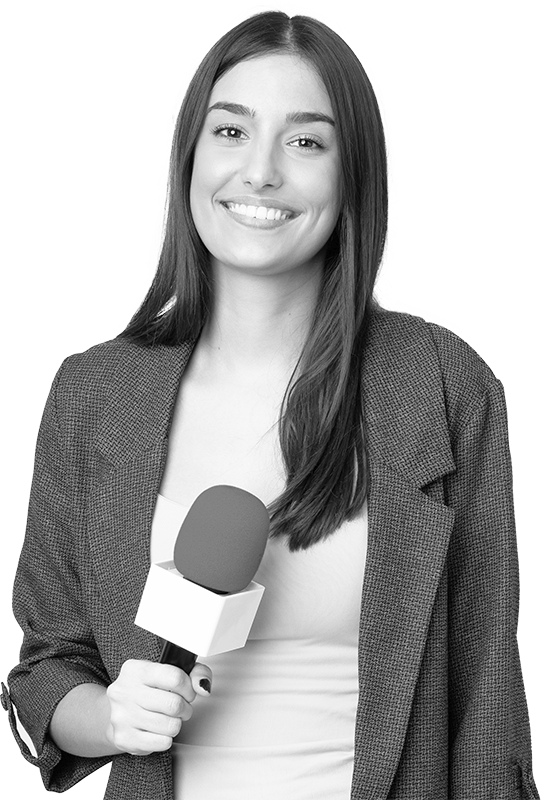 We keep you up to date

We bring you the latest developments and news directly to your screen!

Solidarity surcharge from 2020 constitutional for the time being
Despite the expiration of the Solidarity Pact II, the Baden-Württemberg Fiscal Court considers the continued application of the solidarity tax to be constitutional.
Pensions to rise significantly in 2022
Due to the upcoming significant pension increase, many pensioners will again have to file a tax return for the first time.
Tax classification of gold securities
Unlike gold certificates, ETF gold funds cannot be sold tax-free after a speculation period of one year.
Tax plans of the new government coalition
In its coalition agreement, the traffic light coalition has laid down many planned changes in tax and social welfare law.
Method for verifying double taxation of pensions
The Federal Fiscal Court is convinced that the previous calculation method for checking double taxation of old-age pensions is fully justified.
Deadline for application for a loss certificate expires
If investment income from securities accounts at different banks is to be offset against each other, a loss certificate must be applied for by December 15.
Pensions from old contracts are not subject to taxation on the share of earnings
Annuity payments from an insurance contract concluded before 2005 with a lump-sum option are not subject to income share taxation.
Default on a private loan due to insolvency
The final default of a private loan claim is to be assumed if the insolvency administrator has notified the insolvency court of the insufficiency of assets.
Settlement taxation in a fraudulent Ponzi scheme
Even if the fraudulent provider of a pyramid scheme has not paid the flat rate withholding tax to the tax office, investors can still rely on the flat rate effect of the deduction.
Tax liability of a life insurance policy after debt restructuring
The German Federal Fiscal Court has highlighted a new stumbling block in the rescheduling of a loan secured by a life insurance policy, which may lead to a tax liability on the interest income from the insurance policy.
Page Next
Back to the overview

All news at a glance with our free newsletter